Whether you are into gaming, video editing, graphic design, or content editing, nothing beats upgrading or installing a new SSD if you want to enhance your PC performance. But with so many contradictory definitions and jargon floating around the web, it isn’t easy to sort out the form factors from the interface protocols. So here’s all you need to know about SSD technology in 2022. 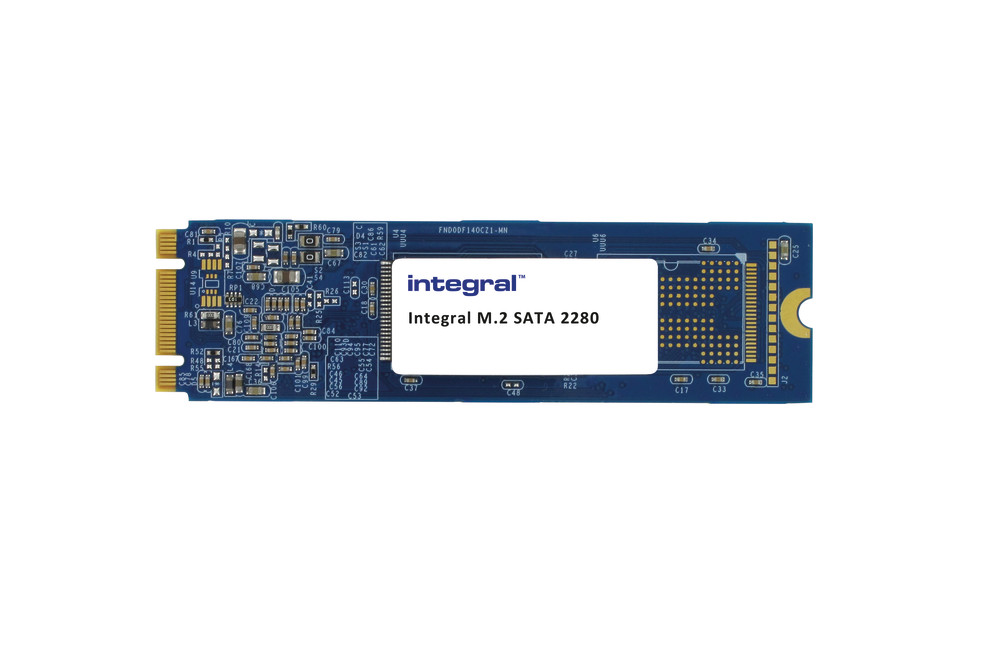 The M.2 form factor is a revolutionary compact SSD that uses an internally installed expansion card to replace the older mSATA standard. Unlike older HDDs and SSDs, M.2 drives are plugged directly into the motherboard via a dedicated M.2 connector slot which streamlines performance. Although a number of different devices could theoretically use the dedicated M.2 expansion slot, the SSD is by far the most common application.

Compared to 2.5″ SSD technology, the M.2 form factor is compact by nature and takes up significantly less space because of its ability to lie flush with the motherboard. Popular for its clean and uncluttered appearance, the M.2 form factor measures 22mm wide and is manufactured in various lengths compatible with most current motherboards. M.2 form factor SSD’s use either the SATA or PCIe interfaces for data transfer. 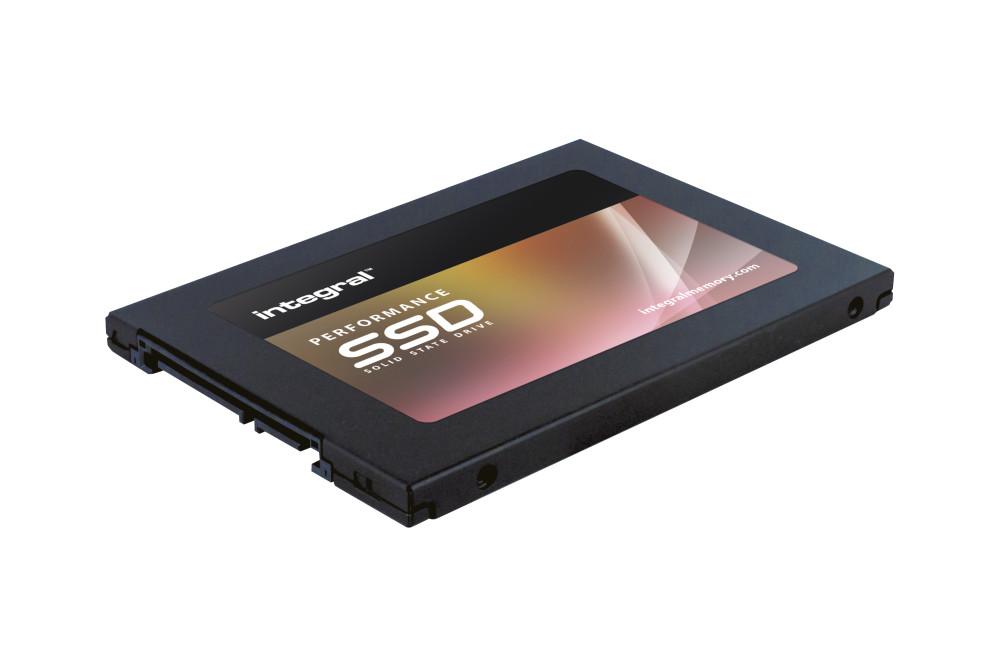 SATA interface
The SATA (or Serial AT Attachment) interface is older than the PCIe interface and was groundbreaking when it first arrived on the market in 2000, thanks to its improvements in data transfer speeds and hot-swapping functionality. It is now largely superseded by newer technologies, but the SATA interface has been tried and tested for years and is still a fantastic alternative if you need a lot of storage for a low price or do not need the increased read/write capabilities associated with NVMe. 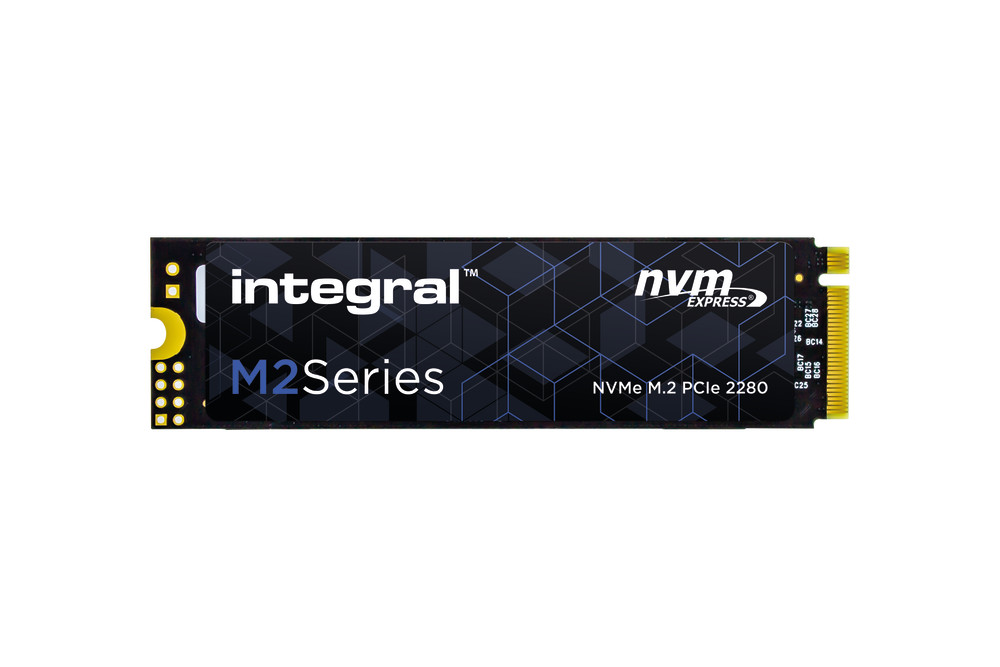 PCle interface
PCIe, or Peripheral Component Interconnect Express (PCI Express), is a high-speed serial interface with advanced lane technology that outpaces SATA devices. PCIe is newer than SATA and is quickly becoming the industry favoured modern interface. It is standard on most current computer motherboards and is used for connecting high-speed components such as SSDs, GPUs, RAID cards and WiFi cards.

Many manufacturers are now developing devices that use PCIe 4.0, so it’s helpful to know that utilising current standards allows you to update the SSD as technology advances. At first glance, PCIe 4.0 slots resemble PCIe 3.0 slots and are both backward and forward-compatible. However, PCIe 4.0 can transport data at a rate of 16 GT/s, which is double the transport rate of PCIe 3.0’s 8 GT/s. By the time PCIe 5.0 becomes more widely available, it will offer incredible speeds of 32 GT/s. You’ll also get maximum gaming performance and future-proof your setup at the same time. 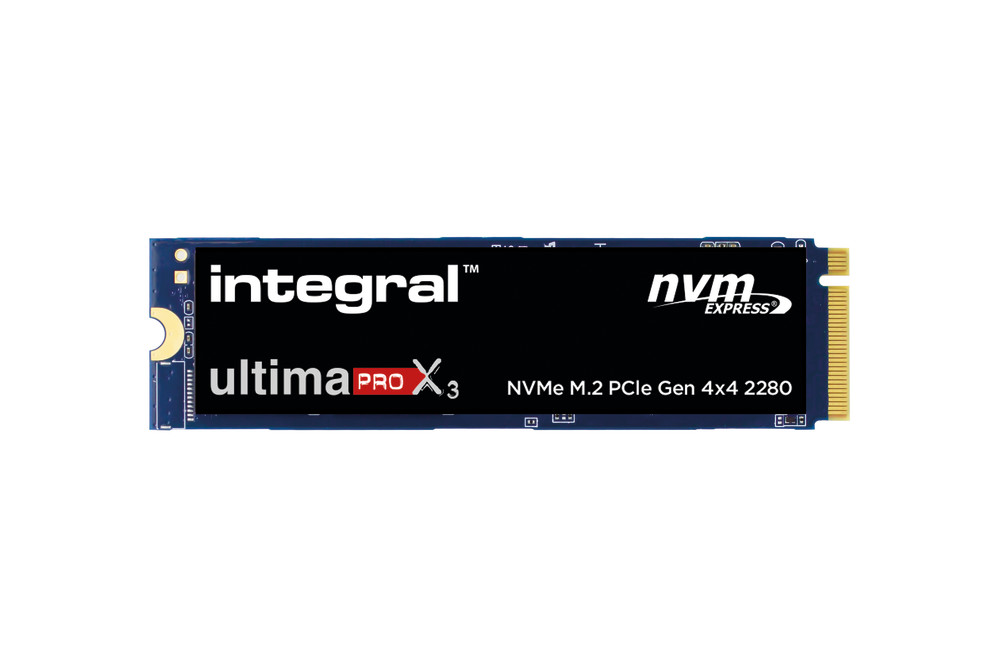 NVMe Protocol
NVMe (Non-Volatile Memory Express) is a PCIe bus connection protocol. It directs how data is transported rather than describing SSD form factor and takes advantage of low latency and internal parallelism. Specifically created to use high-speed PCIe ports, NVMe is exceptionally fast by design as it bypasses the middleman and communicates directly to the system CPU.

As businesses face unprecedented data collection and storage challenges, the importance of data performance and economics cannot be overstated. NVMe is fast proving itself to be a new industry gold standard for data-intensive corporate systems as it enables real-time application execution at unprecedented speeds.

NVMe reduces the infrastructure footprint and is the only protocol that can now meet the high needs of enterprise and cloud environments. NVMe also provides unrivalled game loading and installation times for high-end client devices and next-generation gaming consoles.

Which interface should I get?
Whether you are a business enterprise user or a gamer looking for ultimate performance, the fastest SSD read/write speeds will inevitably be found in M.2 NVMe/PCIe technology. Most high-end motherboards now include two or more M.2 slots, but it can be difficult to distinguish between a PCIe and a SATA connection simply by looking at the slot on the motherboard. As a result, it’s always a good idea to check your computer specifications to discover which interface your motherboard supports.

Keep in mind that if you have several M.2 slots and at least one of them supports PCIe, you should utilise that slot for your SSD upgrade, giving you the option to pair PCIe with NVMe and benefit from ultra-responsive performance.

What does the future look like?
The future certainly looks bright for ultra-responsive M.2 NVMe/PCIe technology as the combination reduces in price and becomes more prevalent in modern PC builds. It also smashes the 6Gbps SATA limitation and offers superior professional performance over any contemporary alternative. As a bonus, the smaller cable-less footprint also reduces case clutter and gives you a neater finish for your upgrade project.

The PCIe 6.0 final definition was announced on January 11, 2022. This does not mean that PCIe 6.0 technology will be out any time soon, though, as definition announcements are made years in advance of product releases. However, it does shine a light on what to expect in a few years from now. PCIe 6.0 promises even more cost-effective and scalable interconnection solutions to high-end applications such as machine learning and AI and doubles the bandwidth and power efficiency of the PCIe 5.0 specification. The ever-increasing needs of the speed-conscious corporate customer will undoubtedly lead to further adoption, paving the way for even greater heights of speed and data manipulation.