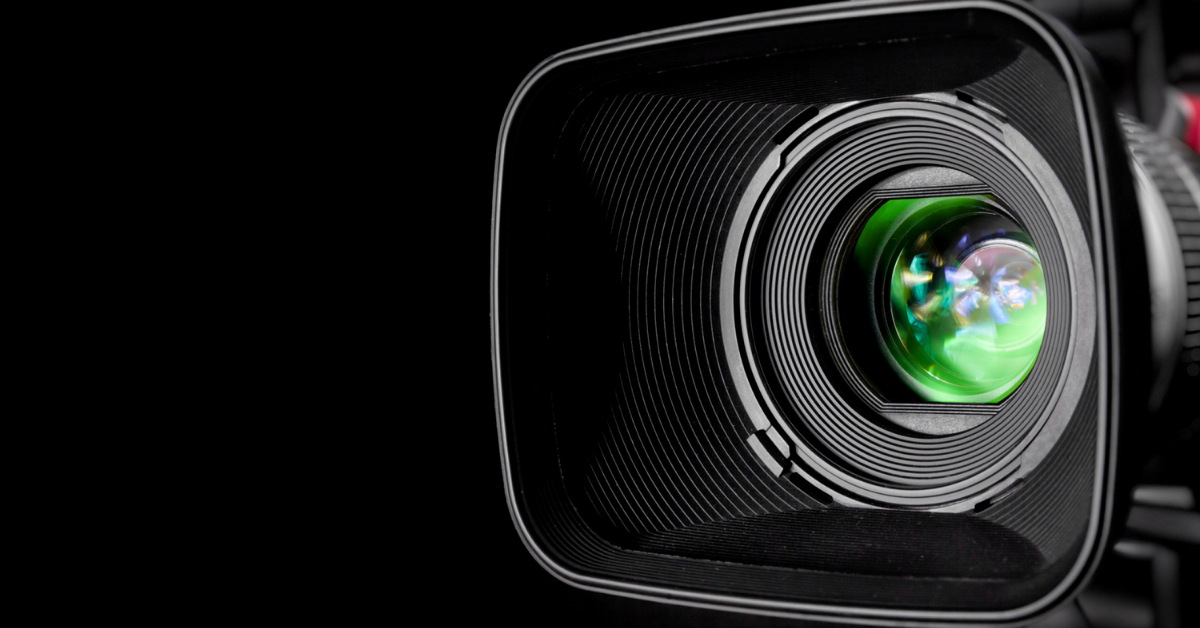 Digital video has become an integral part of everyday life and standards are constantly improving. More devices are becoming capable of recording in 4K resolutions and 8K is around the corner. As such it is becoming increasingly important to clearly identify which memory cards can keep up with the action. Dropped frames and blurry motion are something that professional and amateur videographers alike want to avoid.

To offer our customers top performance for recording 4K digital video (and to future-proof their memory for 8K), Integral have released four ranges of Video Speed Class cards; V60 and V90 SDHC/XC for high-spec camcorders and DSLR cameras as well as V60 and V90 microSDHC/XC cards for top end smart phones, tablets, drones and action cameras.

Please see the below video from our friends at the SD Association for more details on the new standards. 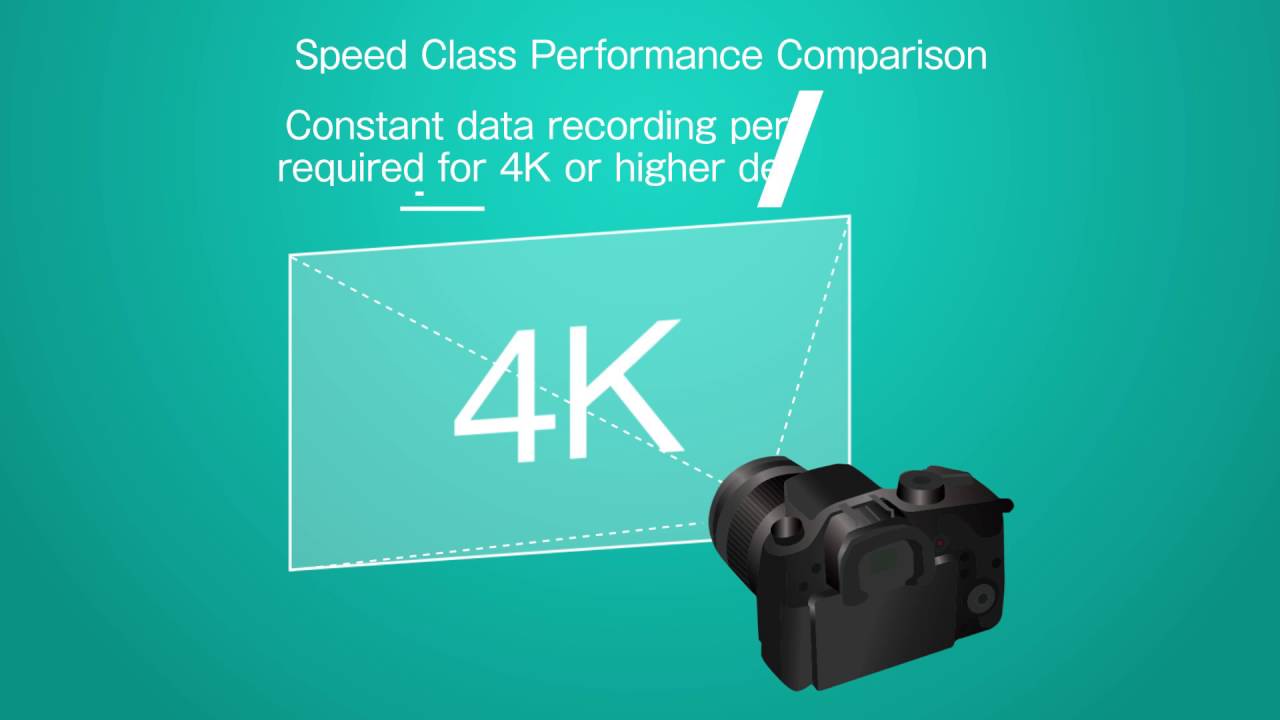